The State of Kuwait

The Bin Nabhan mosque was founded in 1871 by Ibrahim Nabhan. It is a well-preserved architectural monument, a centre of tourism and pilgrimage for believers.


Full monitoring of the territory and perimeter of the mosque, including parking areas. Outdoor cameras detect gatherings of guests near the walls and on neighbouring streets. Special monitoring of restricted areas and sacred sites.


Neuroanalytics reduces false triggering and notifies intrusion into a restricted area. The health, life and peace of mind of clerics and visitors, the property of the mosque and worshipers are protected. The face recognition  feature detects undesirable and dangerous visitors at the entrance.

The customer is satisfied with the solution, helping the further expansion of TRASSIR CCTV systems in Kuwait.

Surveillance in the field

Kuwait has very high security demands, so the choice of TRASSIR CCTV systems is certainly a victory for the company in the global market.


24/7, uninterrupted, easy-to-operate and maintain CCTV system with a user-friendly interface and software implemented. 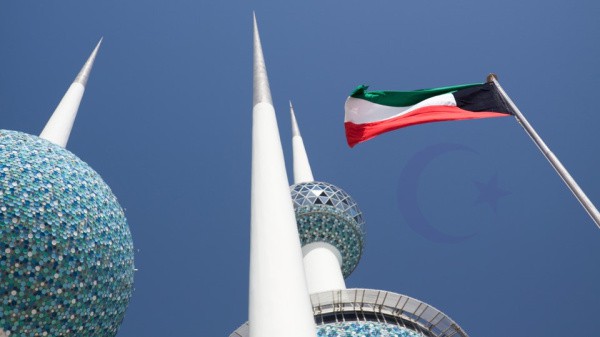 The State of Kuwait

Try Trassir in your business

Learn more about how TRASSIR analytic modules work! Demo mode is an opportunity to see with yourself how the system works, and also check the interface and test all functions.

Try TRASSIR For Your Business

Learn more about how TRASSIR analytic modules work! Demo mode is an opportunity to see for yourself how the system works, and also check the interface and test all the functions.